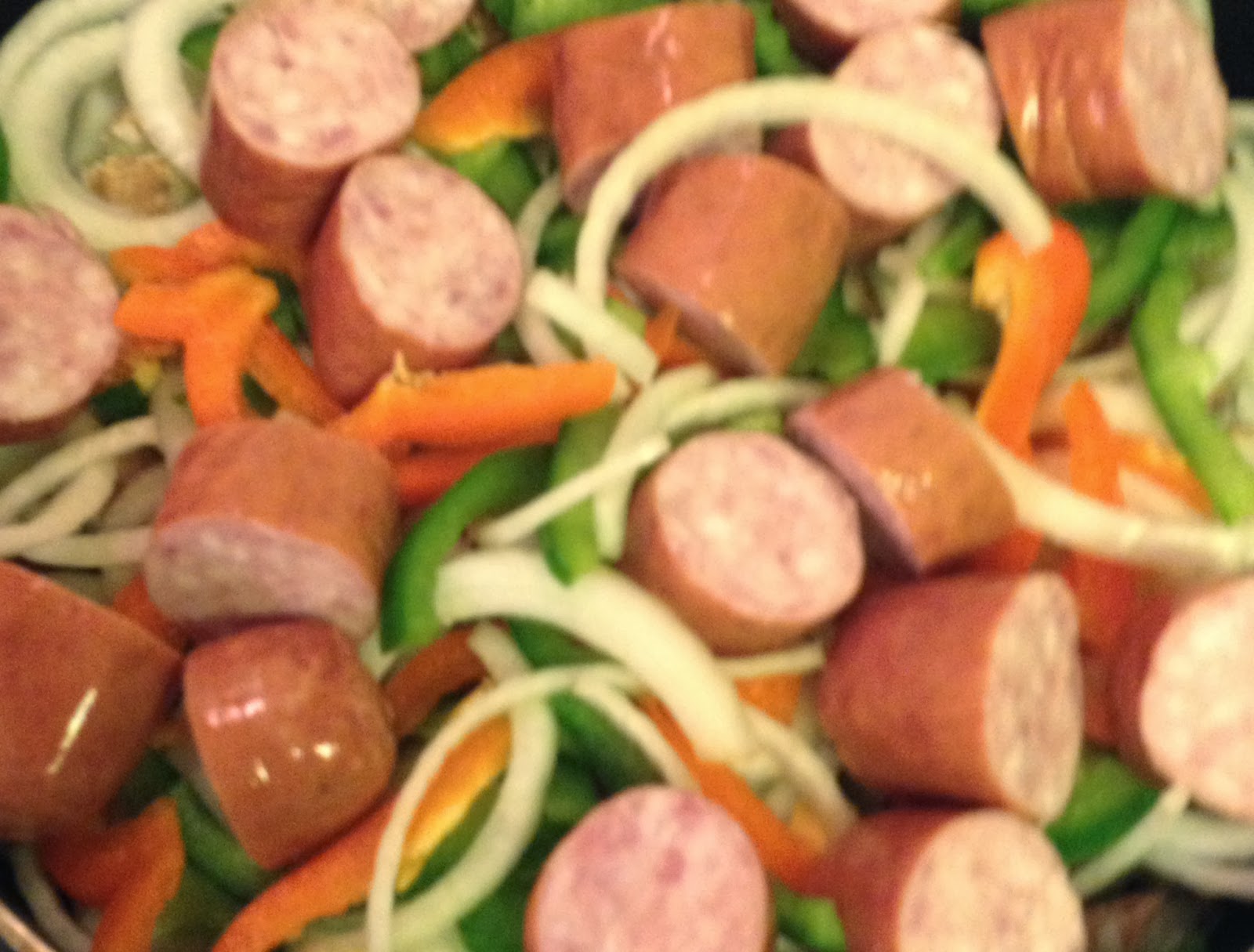 I don’t know about you, but I have grown weary of the lingering, frigid winter that has seemingly chosen to over extend it's stay this year.  Typically, I am ‘that’ person who defends our Ohio winters by saying, “Oh come on, winter is one of the lovely reasons we live in Ohio!”  We live in Ohio because of the seasons and winter just happens to be one of those seasons….right?
This year I fear I have joined the naysayers.  I fuss and moan and constantly check the temperatures to see if we have finally climbed above the single digits.   I grumble and moan as I head out into the frigid temperatures and face the biting winds and subzero temperatures; that for now, seem to be never-ending.  Brrrr….enough already!
What’s a person to do at a time like this?  What else; but head to the kitchen and fire up the stove and put together comfort foods…foods that will warm your families from the inside out!  This week I pulled out an old family favorite from my recipe arsenal.  I was actually inspired by a photo my oldest son had sent to me earlier in the week.  He was preparing for himself a recipe that was always a favorite when he was at home.   Admittedly, it warms a mother’s heart to see their children as grown-ups, replicating those things that we lovingly shared with them as they were growing up.  As far as I’m concerned, that is the ultimate motherhood gratuity.
The other night as I was sharing this comfort-food family favorite with a friend, he looked at me and asked what we had called the recipe.  I hesitated and replied, “It didn’t really have a name.  I guess I just called it, Sausage Skillet”.  He raised his eyebrows and said…”Oh come on.  You can do better than that”.
Being the vocabulary dork that I am, I grabbed my Webster’s and quickly looked up a word that had popped into my head.  “Sausage Skillet Ragout”, I proudly replied.  What’s a ragout, you ask?  Webster’s definition says it is a highly seasoned meat stew with vegetables…which I say is a perfect comfort food for a sub-zero winter’s night!
Sausage Skillet Ragout

5 to 6 organic potatoes
½ large organic green pepper, thinly sliced
½ large organic yellow or red pepper, thinly sliced
½ organic onion, thinly sliced
1 pkg. smoked turkey sausage, cut into small chunks
Shredded cheddar cheese
Salt and pepper to taste
1. In a large pan, bring the potatoes to a low boil; cover and cook for 15 to 20 minutes.  Drain and allow to cool.  After cooled, cut the potatoes into small chunks.
2. Heat 1-2 Tbsp. vegetable oil in a large skillet.  Add the potatoes, peppers, onions and sausage.
3. Cover and cook over medium heat until the vegetables are tender and just beginning to brown and/or caramelize.  Season with salt and pepper to taste.
4. As a final presentation, sprinkle each serving with grated cheddar cheese, if desired.